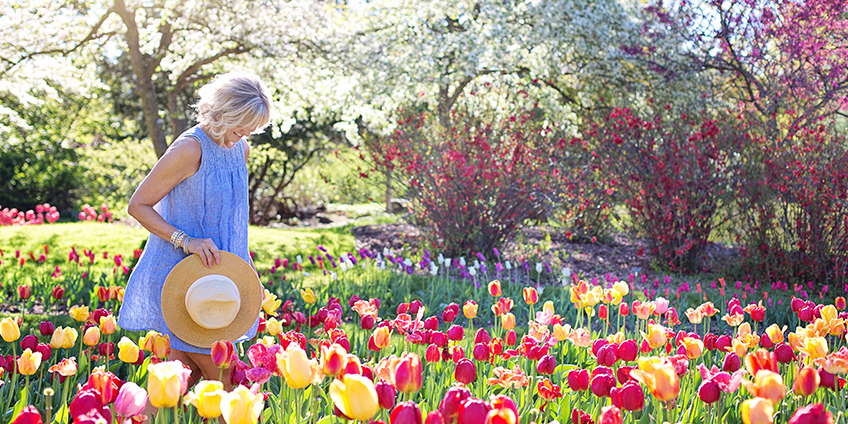 Ever since the World Health Organization (WHO) released it’s findings regarding traditional hormone replacement therapy (HRT), women have been looking for alternatives. Suzanne Somer’s book, The Sexy Years, introduced many of us to the term “Bioidentical hormone.” Find out what they are and whether you should be researching them further as an alternative treatment to menopause symptoms.

Can menopause symptoms be safely comforted with bioidentical hormones?

In the past, menopause has been treated like a disease – primarily with Hormone Replacement Therapy (HRT) including Premarin, which is made from pregnant mare’s urine, Prempro and Provera – which meant ingesting synthetic chemicals on a regular basis. Now we know that these drugs are causing the very problems we’re trying to avoid including breast cancer and heart attacks.

Bioidentical means the hormone molecule in the product. For example, progesterone cream, acts exactly like the molecules produced by the female body. They function in your body in a natural and normal way unlike synthetic chemicals. A “natural hormone” is really a compound synthesized in the lab from a natural source (such as soybeans used for estrogens and testosterone; or wild Mexican yam in the case of progesterone and sometimes testosterone).

Synthetic hormones are typically only available in oral form, but bioidentical hormones come in a variety of delivery systems such as oral, transdermal patch, cream, lotion or sublingual drops.

Typically a successful approach to dealing with a woman’s menopausal symptoms is to begin with laboratory tests of hormone levels called a “hormone panel.” or a Dutch test.  The practitioner can then recommend a precise dosage of bioidentical estrogens, testosterone or DHEA that can be made for you at a Compounding Pharmacy.  This is contrary to HRT treatments that are typically “one size fits all.”

Most women find some relief by using a combination of bio-identical hormones and dietary and lifestyle changes (including the proper nutrition and exercise). And, for the percentage of women who need a little more help, most doctors don’t support the idea that bioidentical hormones should be used indefinitely as some kind of fountain of youth, as research shows the safest is approach is a short term strategy, so supporting lifestyle and nutrition is critical to long term success. 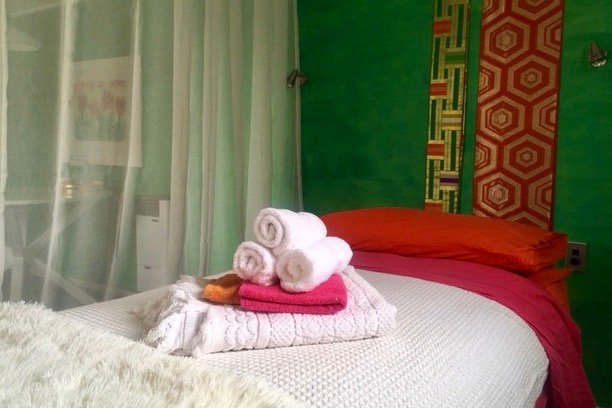 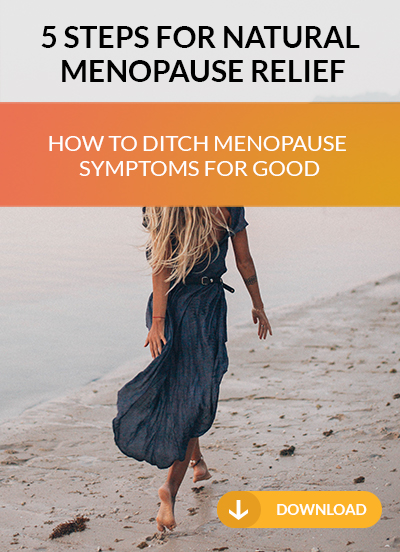 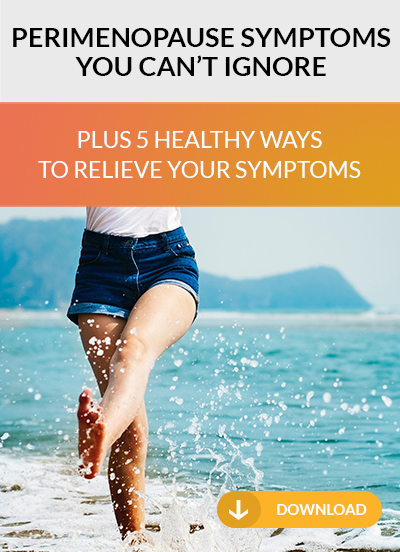